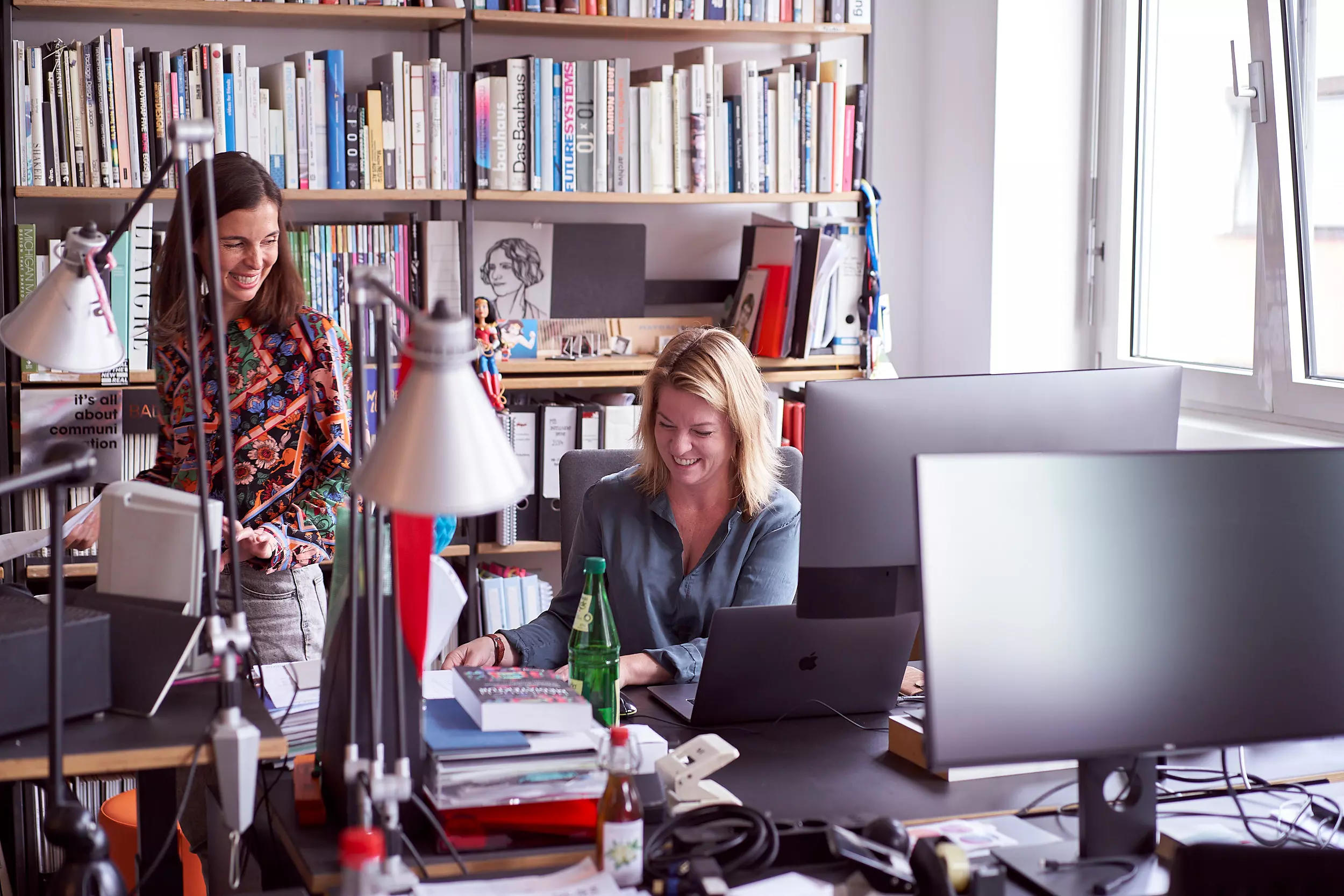 From editors to architects, engineers and designers - young and experienced colleagues are equally committed to the common goal of successful immersive experiences and convincing spatial narratives. The diversity of perspectives is what defines us.

The management board members are Lars Uwe Bleher, Tom Schubert and Stefan Weil. Atelier Markgraph is owner-managed and independent since its foundation. 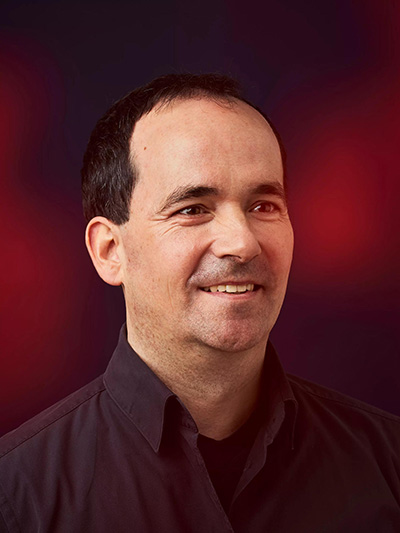 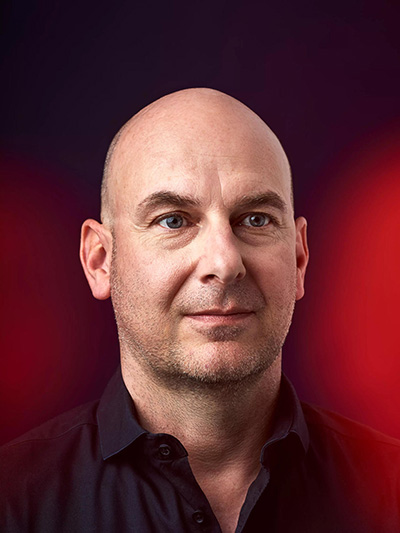 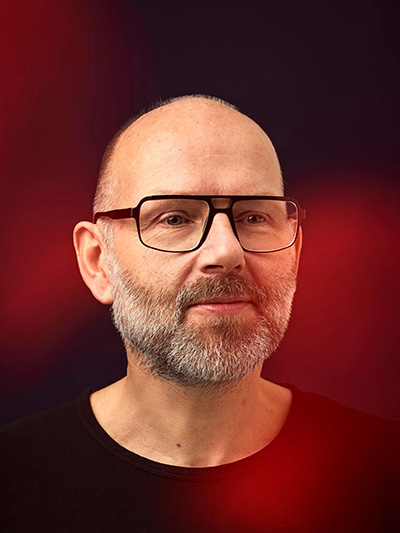 EVERYDAY LIFE IN THE ATELIER 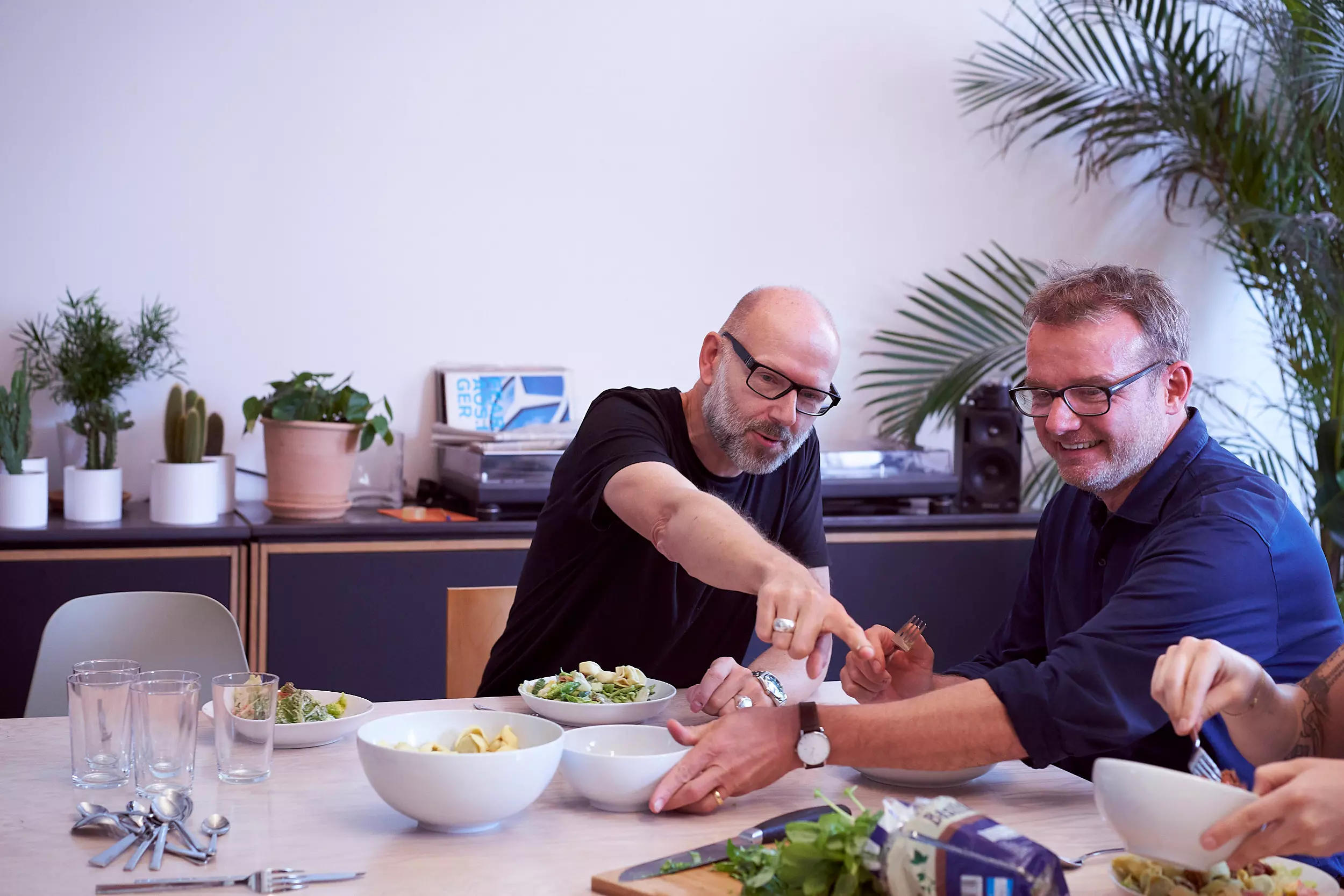 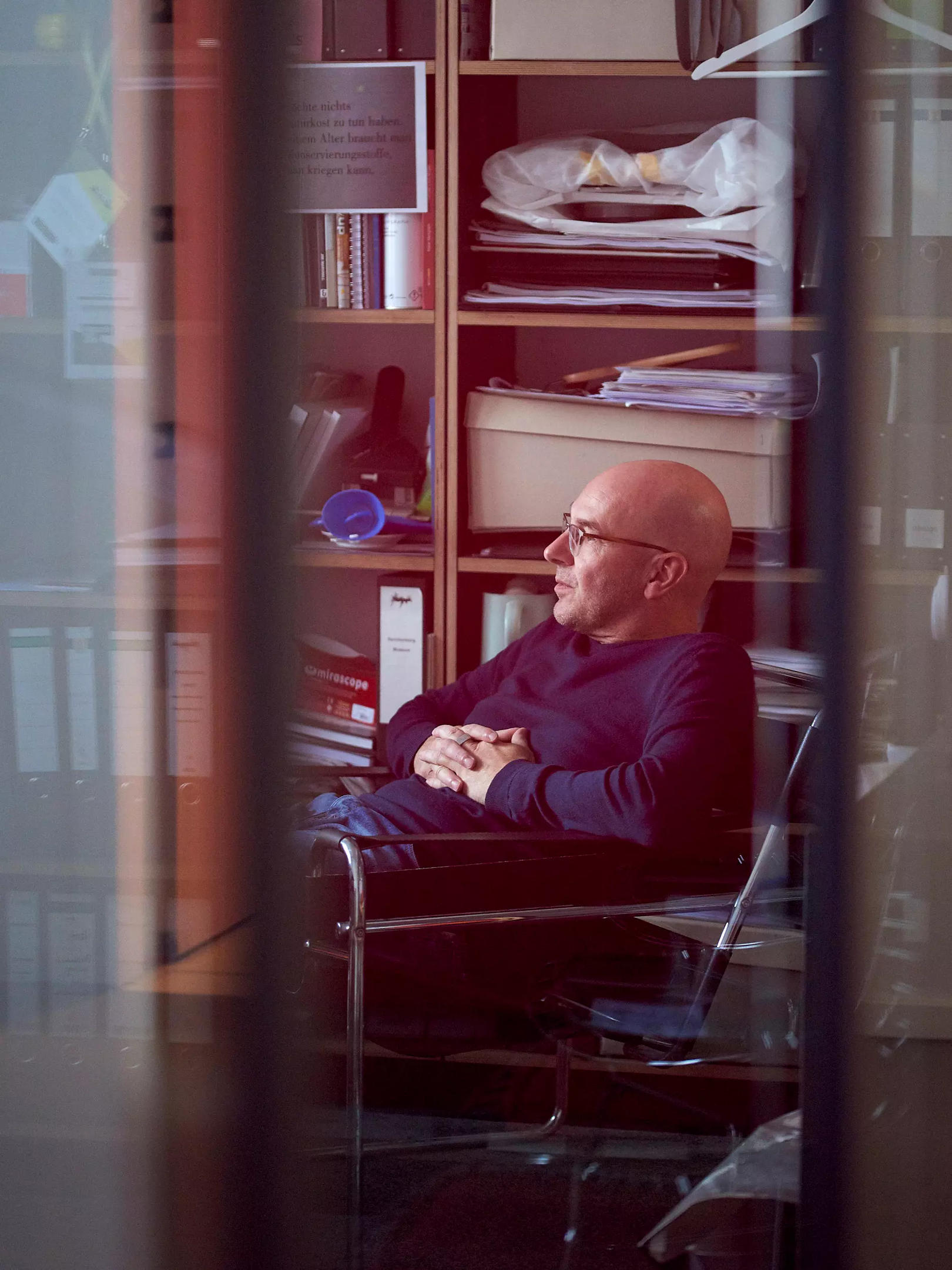 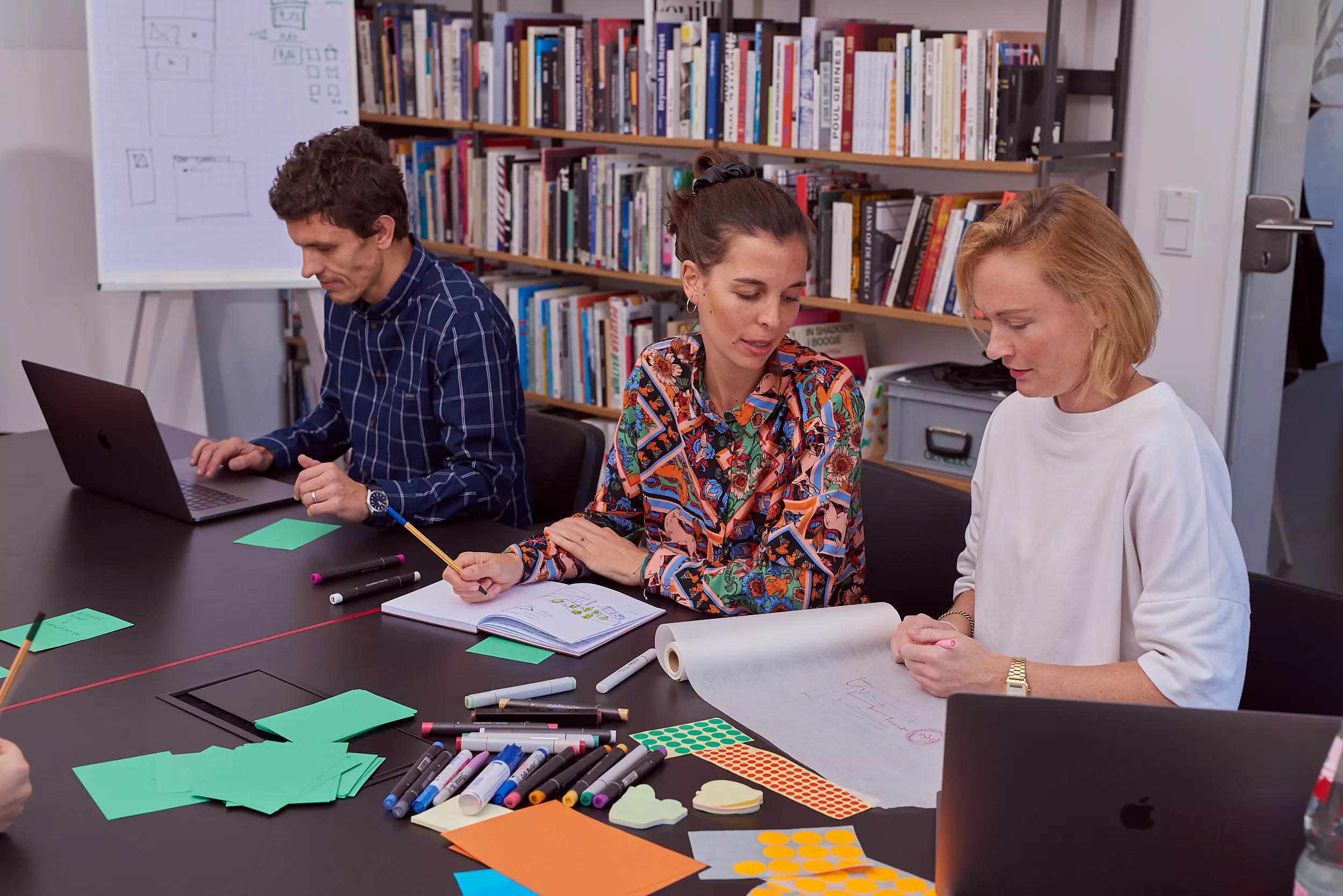 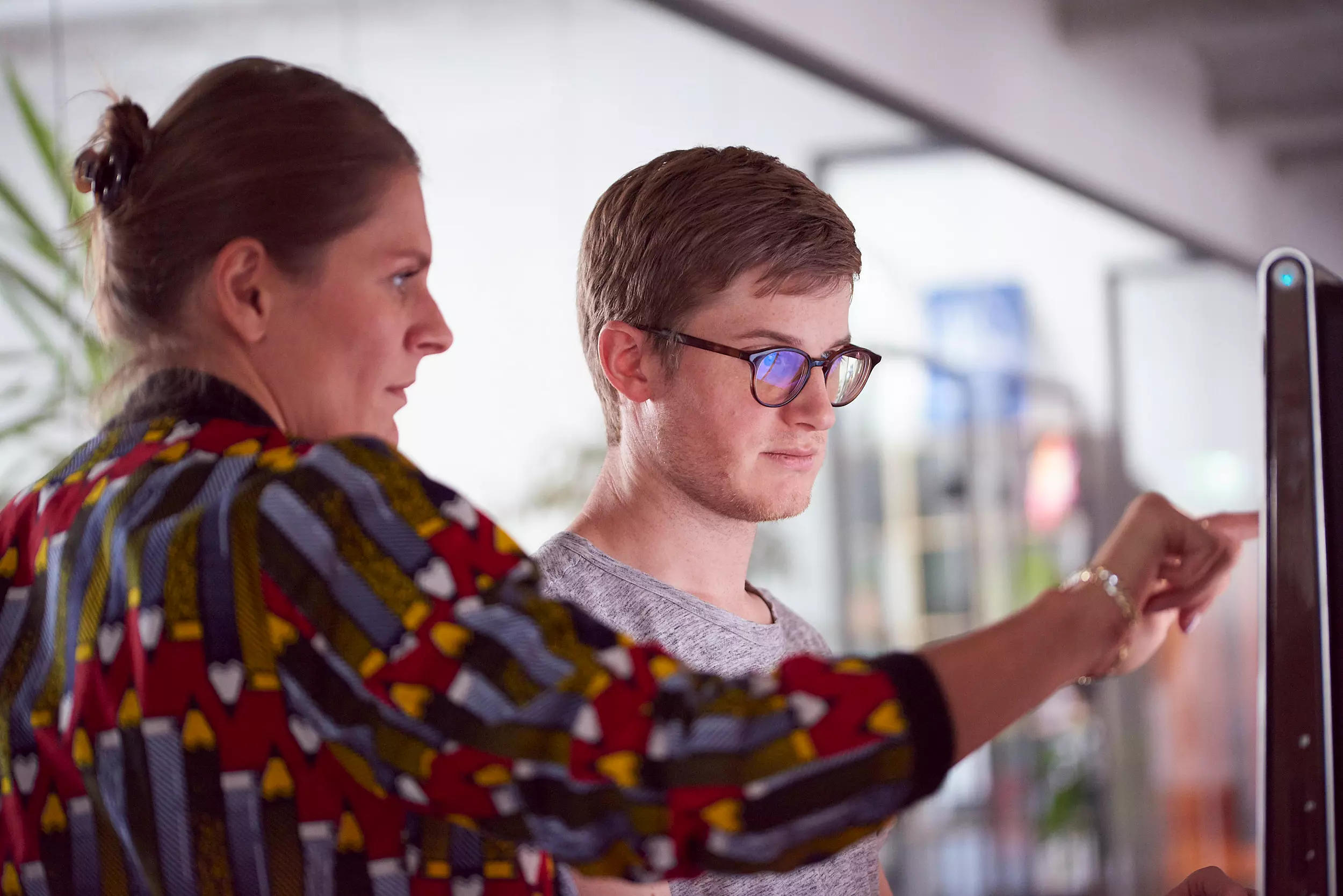 Atelier Markgraph was founded in 1986 by Meinhard Hutschenreuther, Roland Lambrette and Rolf Engel in the Markgrafenstrasse in Frankfurt am Main - perhaps as the first agency for spatial communication. From 1990 to 2012 Christoph Meyer joined the founding trio as a partner and was significantly influential for the further development and interdisciplinary orientation of the studio. Since the generation change in 2017, Lars Uwe Bleher and Stefan Weil have been the owners and, together with Tom Schubert, form the management. 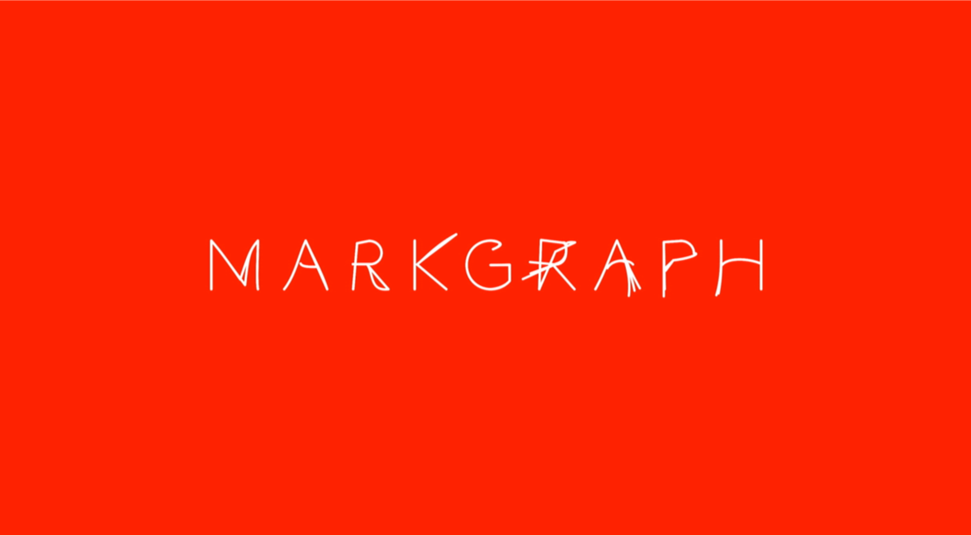 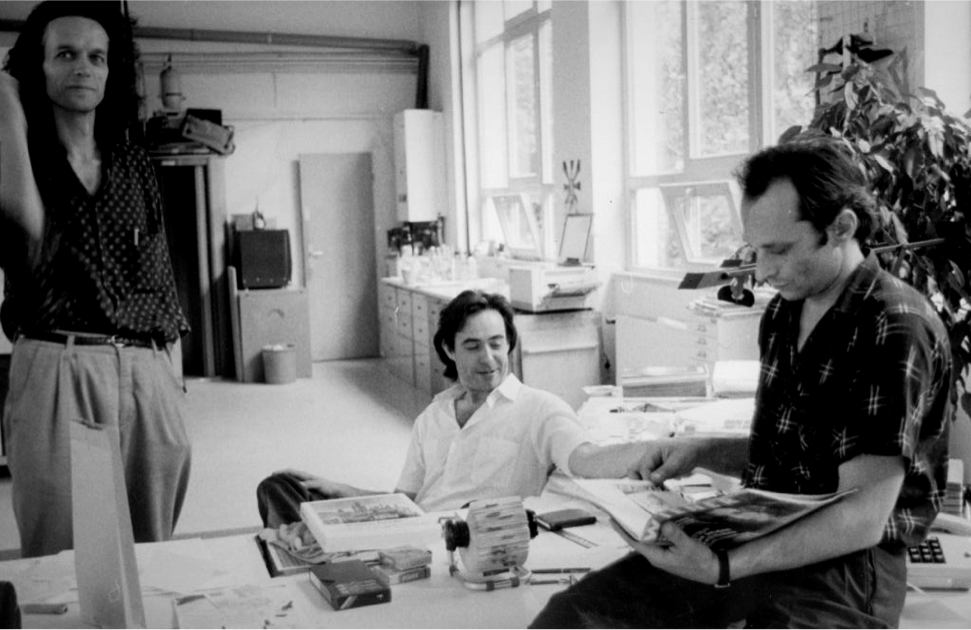