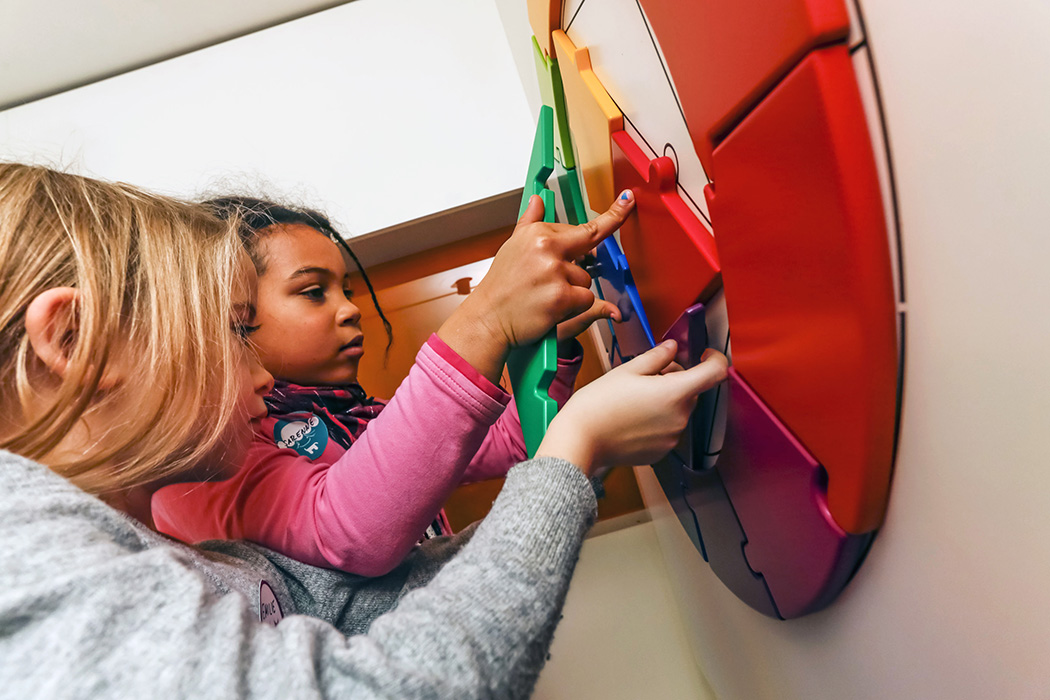 ⟨ Back to project overview

In the MINISCHIRN adventure and experience trail at the Kunsthalle SCHIRN, children can experience artistic principles intuitively and allow their love of discovery to develop.

Making complex principles of art accessible to children in a playful way.

A play course that leaves room for own discoveries and creativity.

CHILDREN ARE THE BEST ENGINEERS OF THEIR OWN DEVELOPMENT.

With the MINISCHIRN adventure and experience trail, the Schirn Kunsthalle Frankfurt am Main is expanding its art education programme - and creating a completely new format in the German exhibition scene. This is where youngsters aged three to six can explore the ABCs of creativity and art on their own. 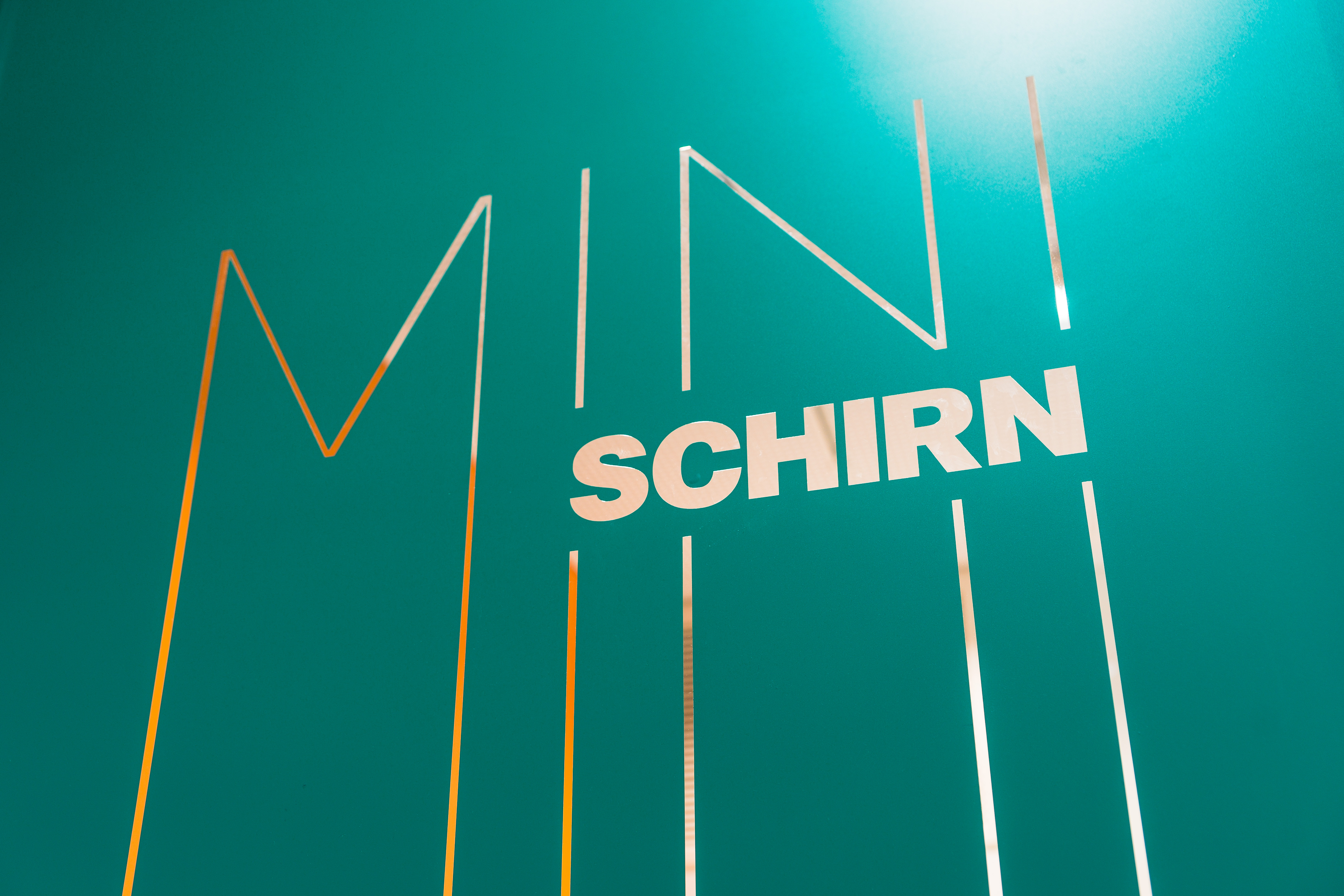 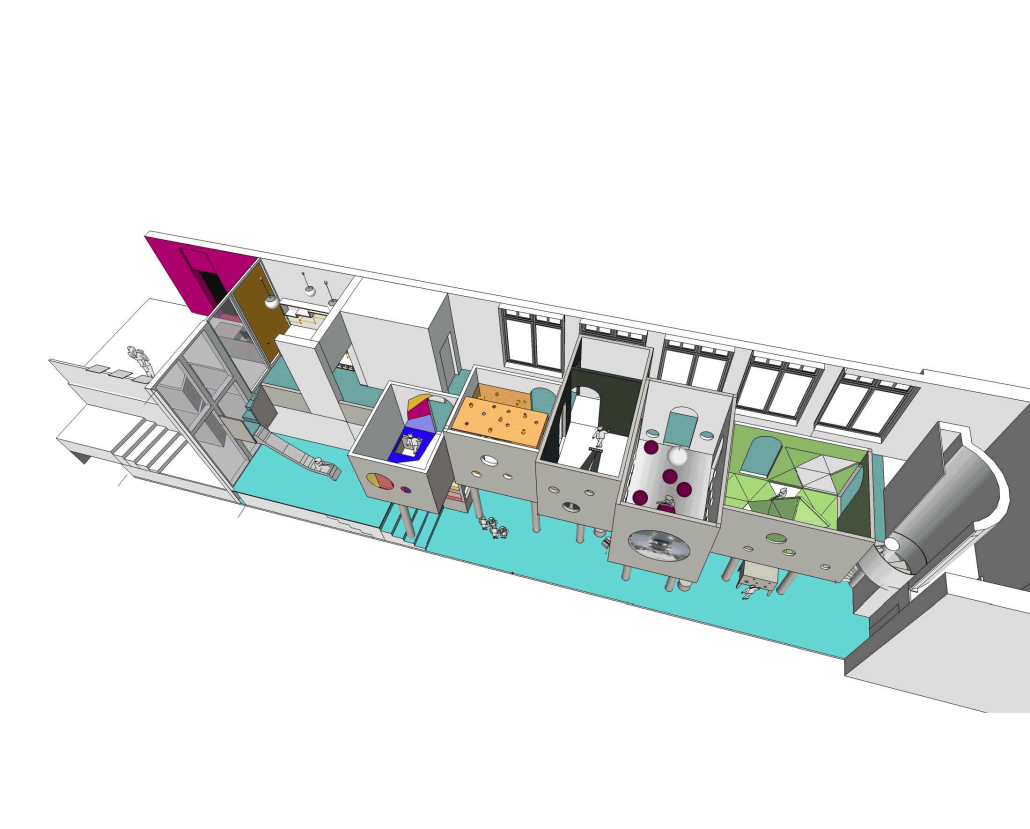 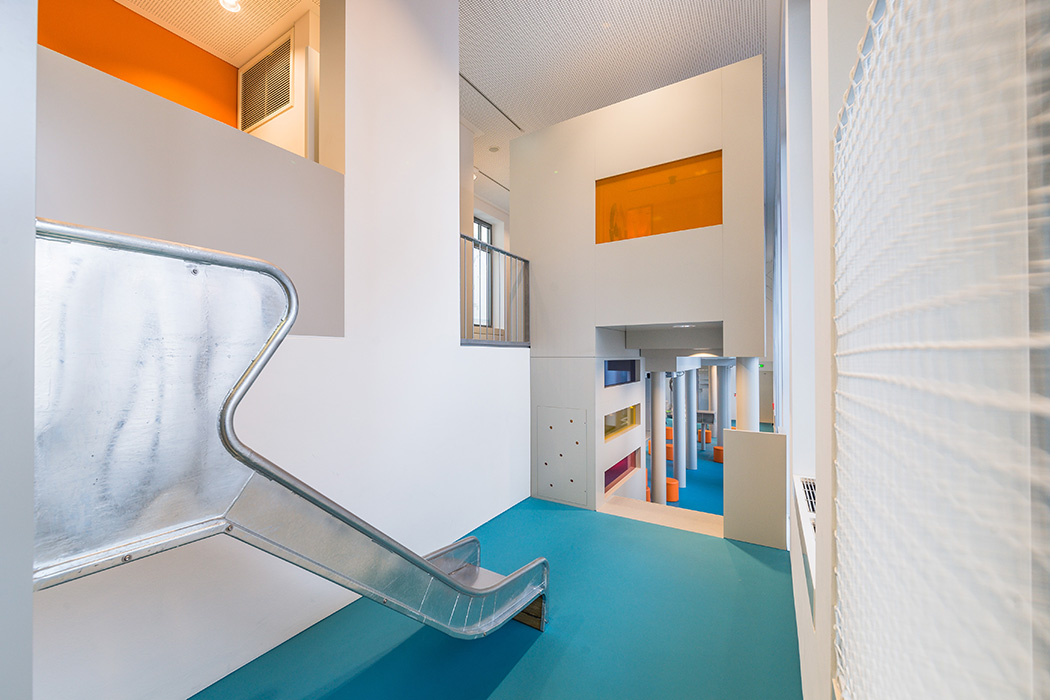 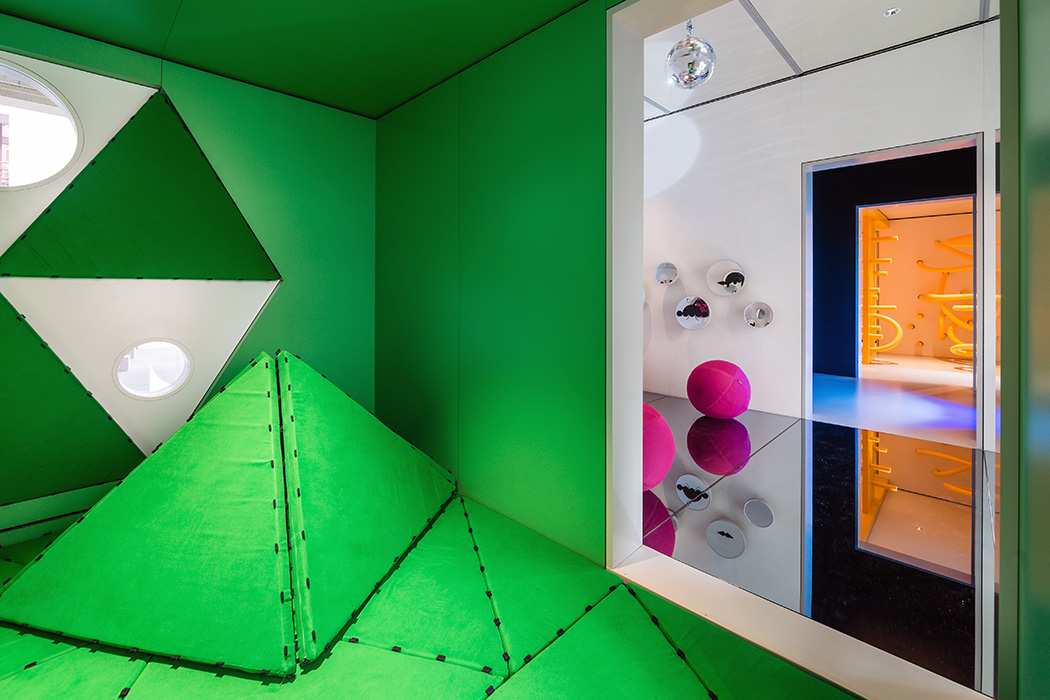 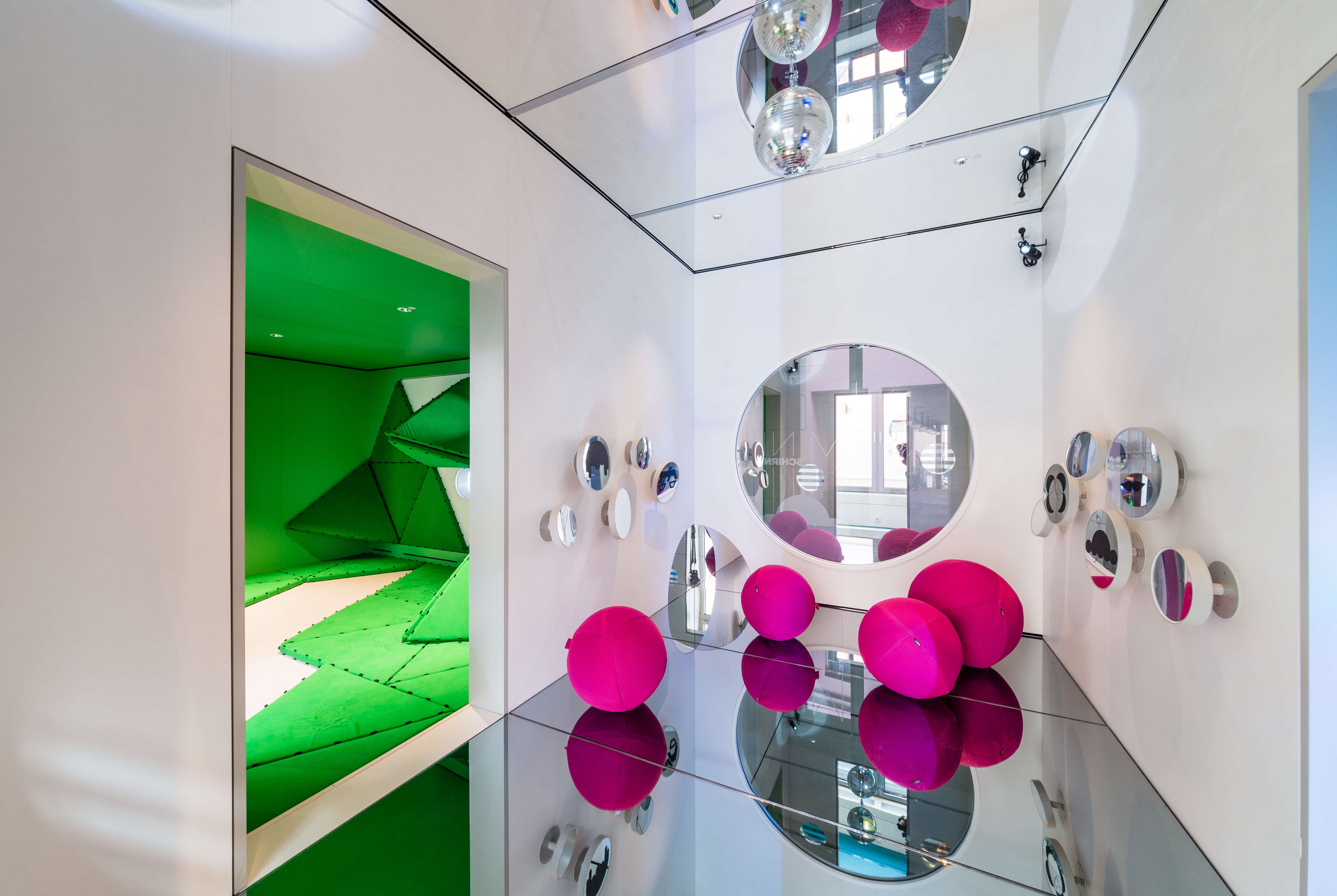 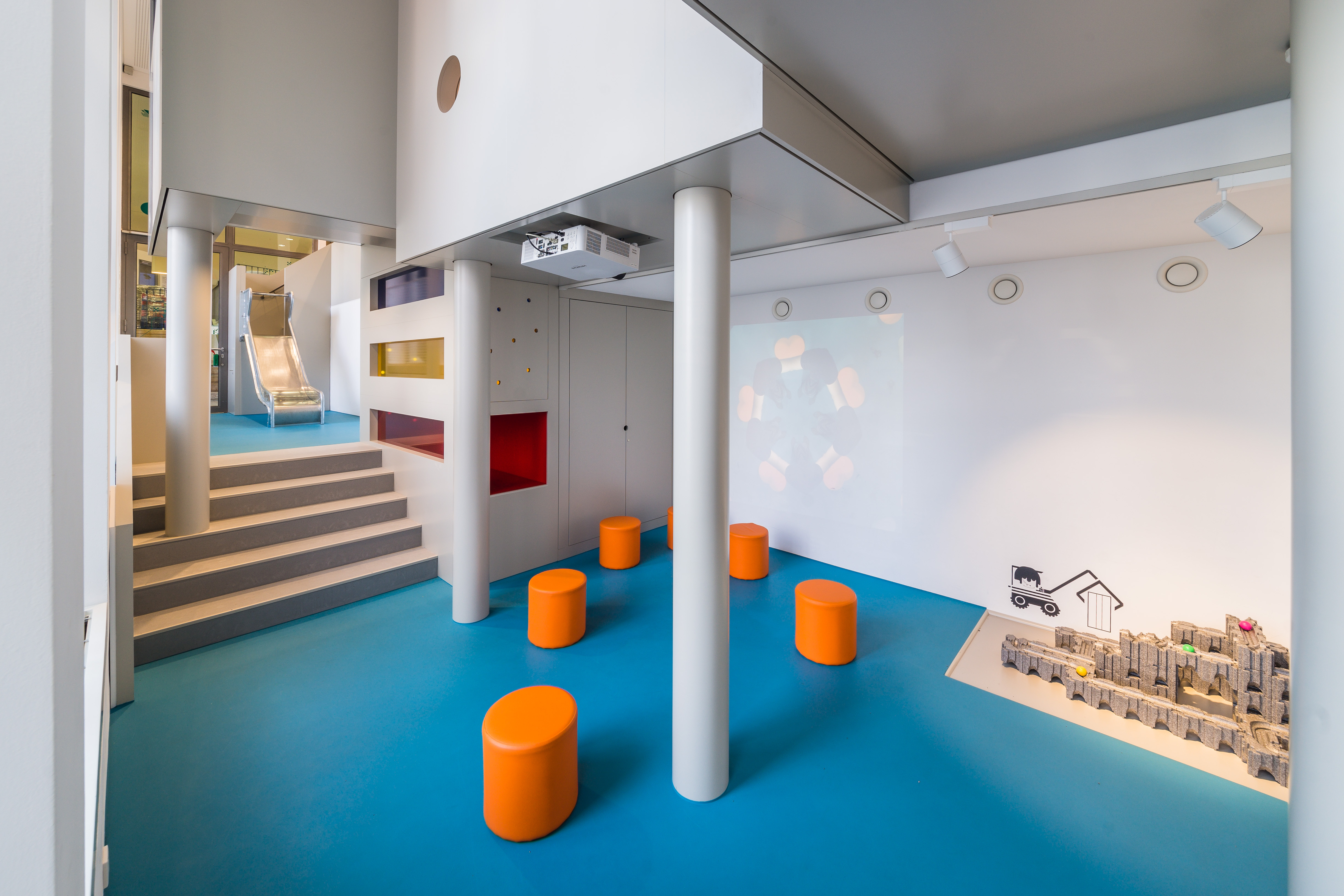 THE HOLISTIC DESIGN CONCEPT RELIES ON TRYING THINGS OUT INSTEAD OF PREFABRICATED MESSAGES.

On more than 100 square metres, spatial stagings and experimental stations provide impulses for the visitor's own exploration of the basic principles of aesthetic perception. The architecture of the adventure and experience trail is borrowed from the idea of a tree house and leaves plenty of room for both playfulness and the urge to move and explore. Here, the children conquer the world of colours, shapes and structures: without instructions, without parents - but with lots of fun.