Stuttgart/Frankfurt am Main, 25 April 2016 - Mercedes-Benz’s appearance at the IAA 2015 has won no fewer than five ADC Awards. On Friday, the most important German creative awards were presented in Hamburg during the ADC Festival. According to the jury, the work is not only one of the largest, most complex and most highly regarded of its kind, it also "once again sets the bar for holistic brand experience spaces at a dizzying height."

The jurors awarded a golden ADC nail for the overall production in the category “Communication in Space: Trade Fair Presence“ to Atelier Markgraph, Frankfurt am Main and jangled nerves, Stuttgart, who jointly realised the project. The use of Spidercam and augmented reality on the digital stage presentation was awarded twice. In the category “Communication in the Craft Space“, a golden ADC nail was awarded as well as silver one in the category “Event Craft“. The analogue-digital stage set-up also received two prizes, gold and a distinction in the Craft categories. The production “Mercedes-Benz Live!“ thus made it to second place among the most successful campaigns with a total of four nails and one award.

For eleven days, the two creative offices transformed the domed building of the Frankfurt Festhalle into a lively stage space for the topics of digitalisation and design - topics that are currently determining automotive development. Three exhibition levels with over 9,000 square metres enclosed the open central space. Already during the ascent at a height of 13 metres, visitors were offered their first insights into the various theme rooms of the three exhibition levels as well as the live show in the centre. The seemingly weightless Silver Flow, a silver space-filling lamella sculpture, merged seamlessly into the stage's digital media area.

The stage production made visible how cars go online in the data room, how they recognise their surroundings in sensor fields, how they adapt aerodynamically to the wind and how they master obstacles in real worlds. A Spidercam generated an immediately perceptible live atmosphere. The live images generated by it were supplemented with augmented reality. A kinetic LED lamella curtain, which was integrated into the overall choreography, provided a view of the current product portfolio, which was waiting for its use on stage in a three-storey shelf.

The jury was particularly impressed by the “congenial fusion of exhibition, kinetic stage architecture and live show“. From the grand gesture, the stage as a giant shelf that can be driven over, to the smallest media surface, the performance is a unique spatial production: “Action, product and information are playfully, spatially and dramaturgically-didactically linked with the help of augmented reality elements. The visitor himself becomes part of a spatial and media-overlapping overall staging, which will probably set standards in the future!“

The prizes were awarded for the 52nd time during the ADC Festival. The Art Directors Club für
Deutschland e.V. awards the nails in gold, silver and bronze annually to the best ideas of creative communication. In 2016 alone, more than 7000 projects were submitted and evaluated by 378 jurors on the 20 and 21 of April.
‍

Atelier Markgraph is one of the leading agencies for staging communication in space. The interdisciplinary design and planning office from Frankfurt am Main brings companies, brands and themes to life in a spatial context. In the field spanning between business, culture and science, the integration of the latest technologies creates surprising spatial productions: from exhibitions to media productions to corporate architecture.

jangled nerves has been designing and producing communication solutions at the interface between media and space since 1998. The interdisciplinary team, based in Stuttgart Bad Cannstatt, combines the areas of conception, architecture, media, production and editing under one roof. Its clients include companies and institutions from the worlds of business and culture. The portfolio ranges from museums and exhibitions to showrooms and trade fairs.‍ 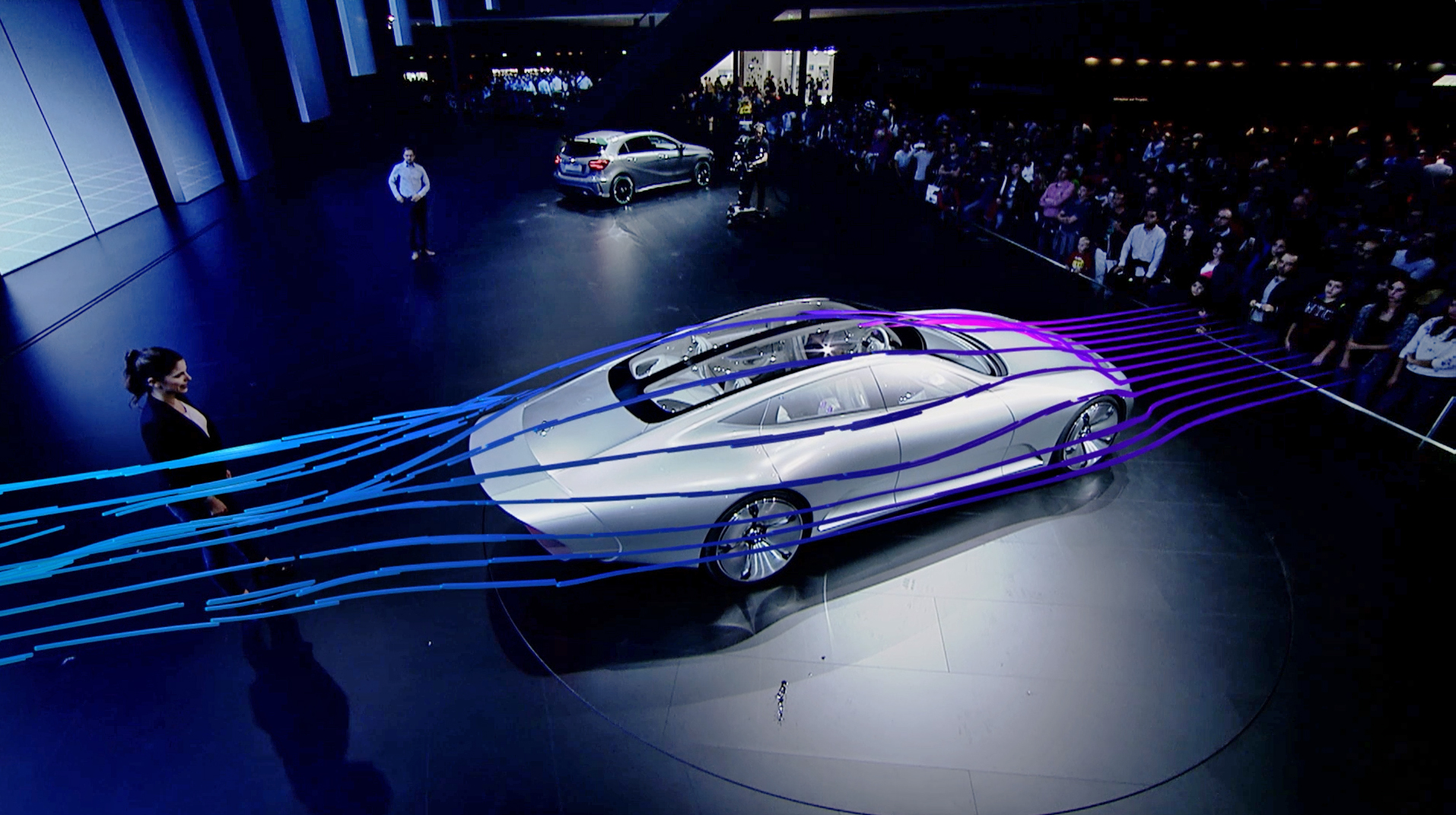 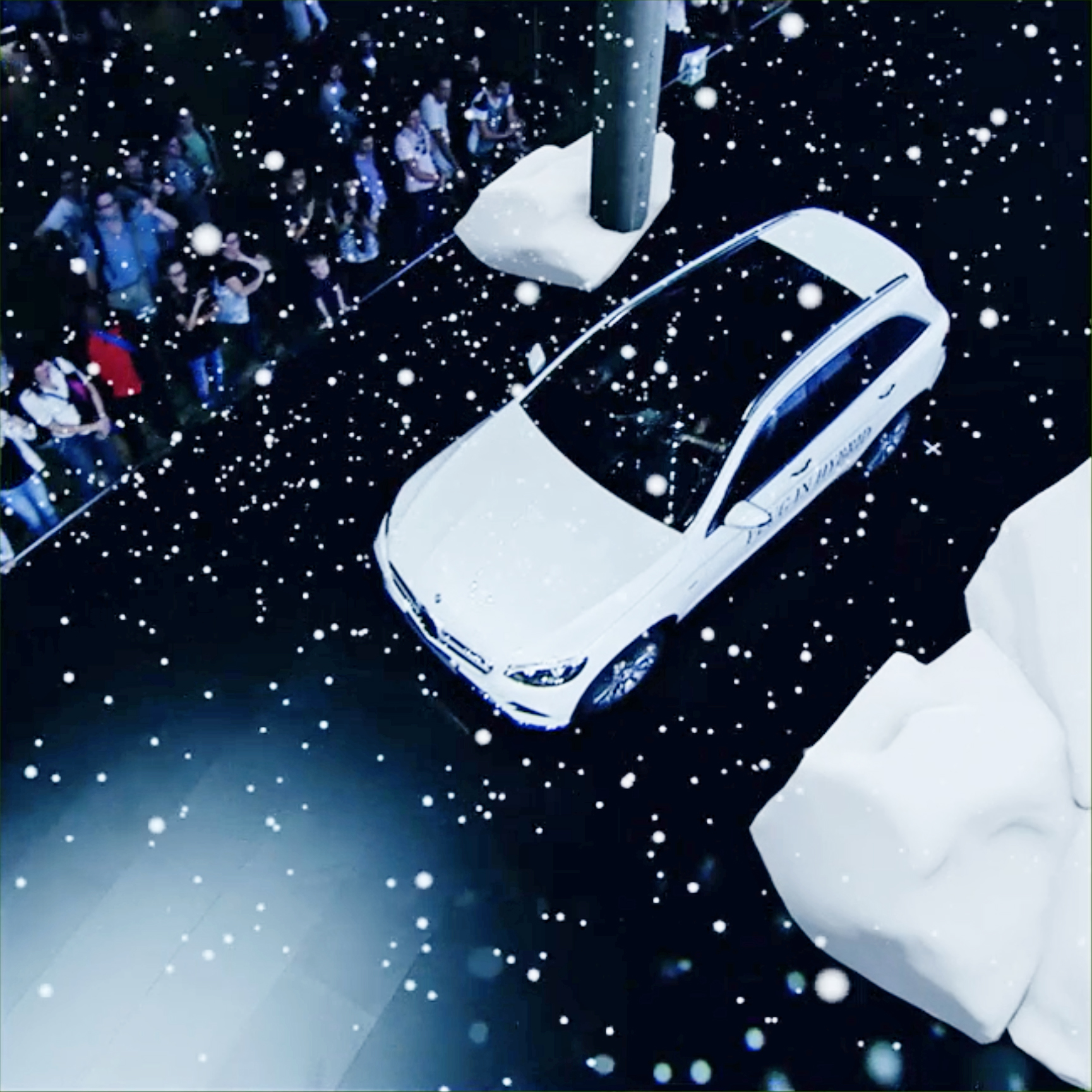 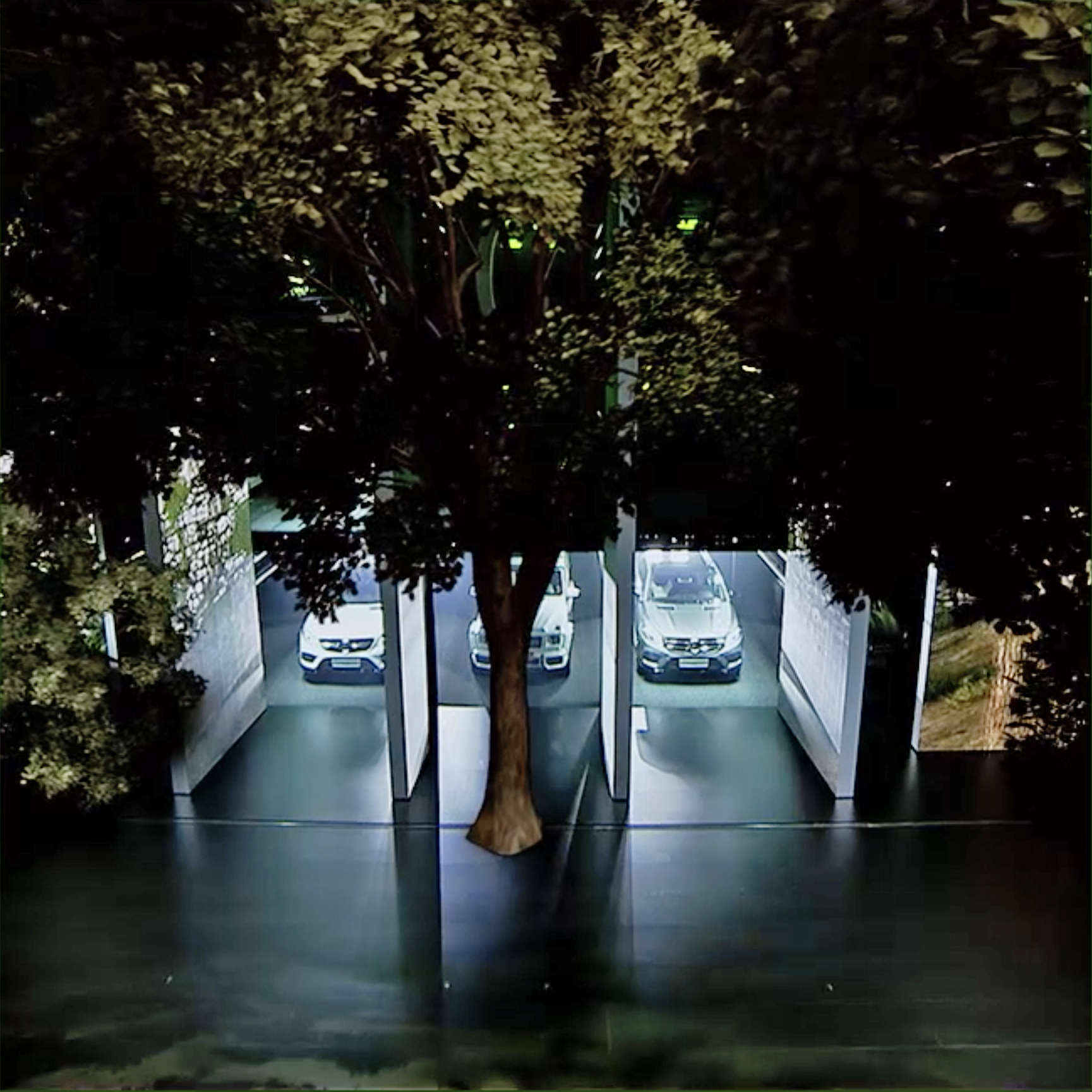 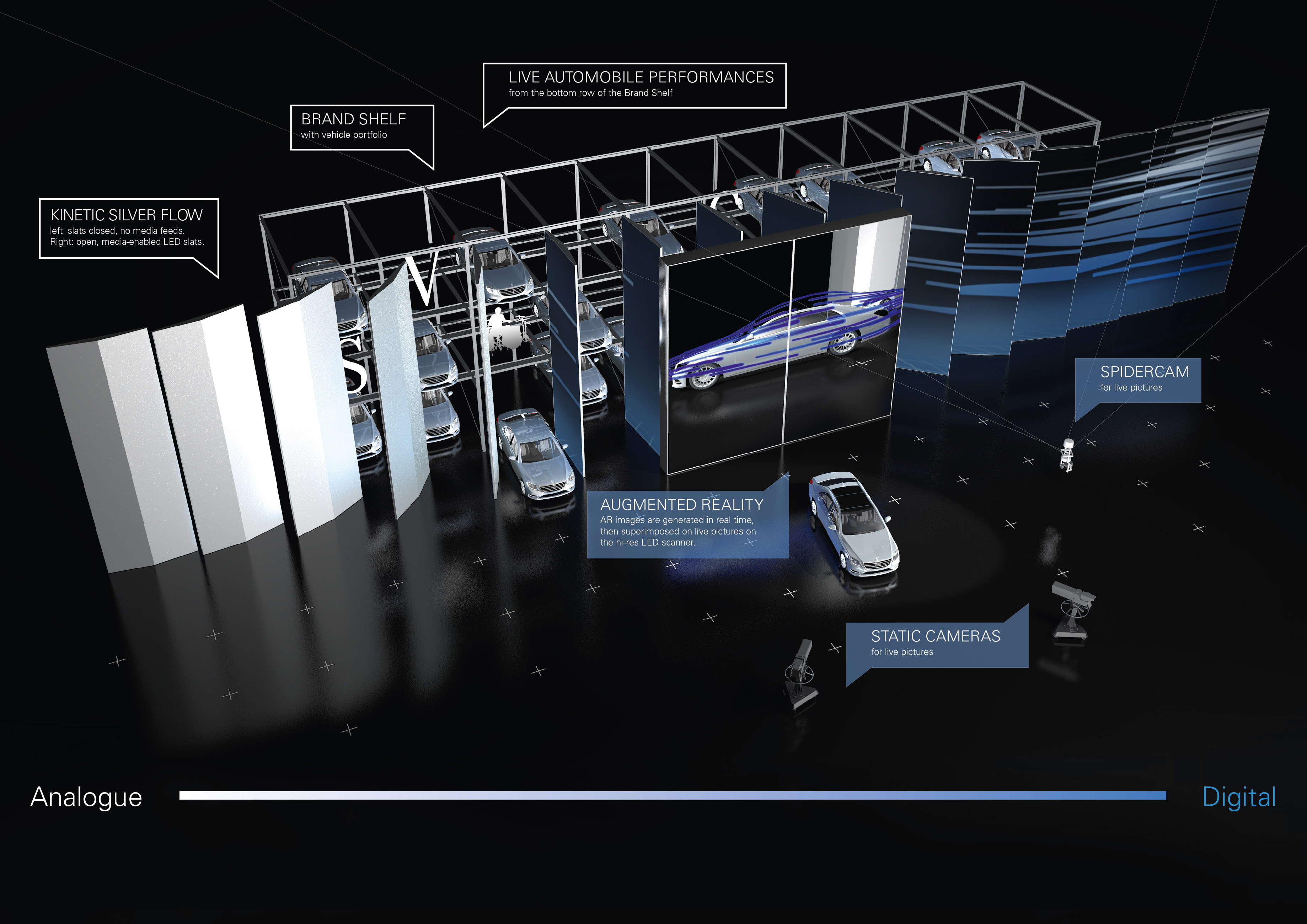 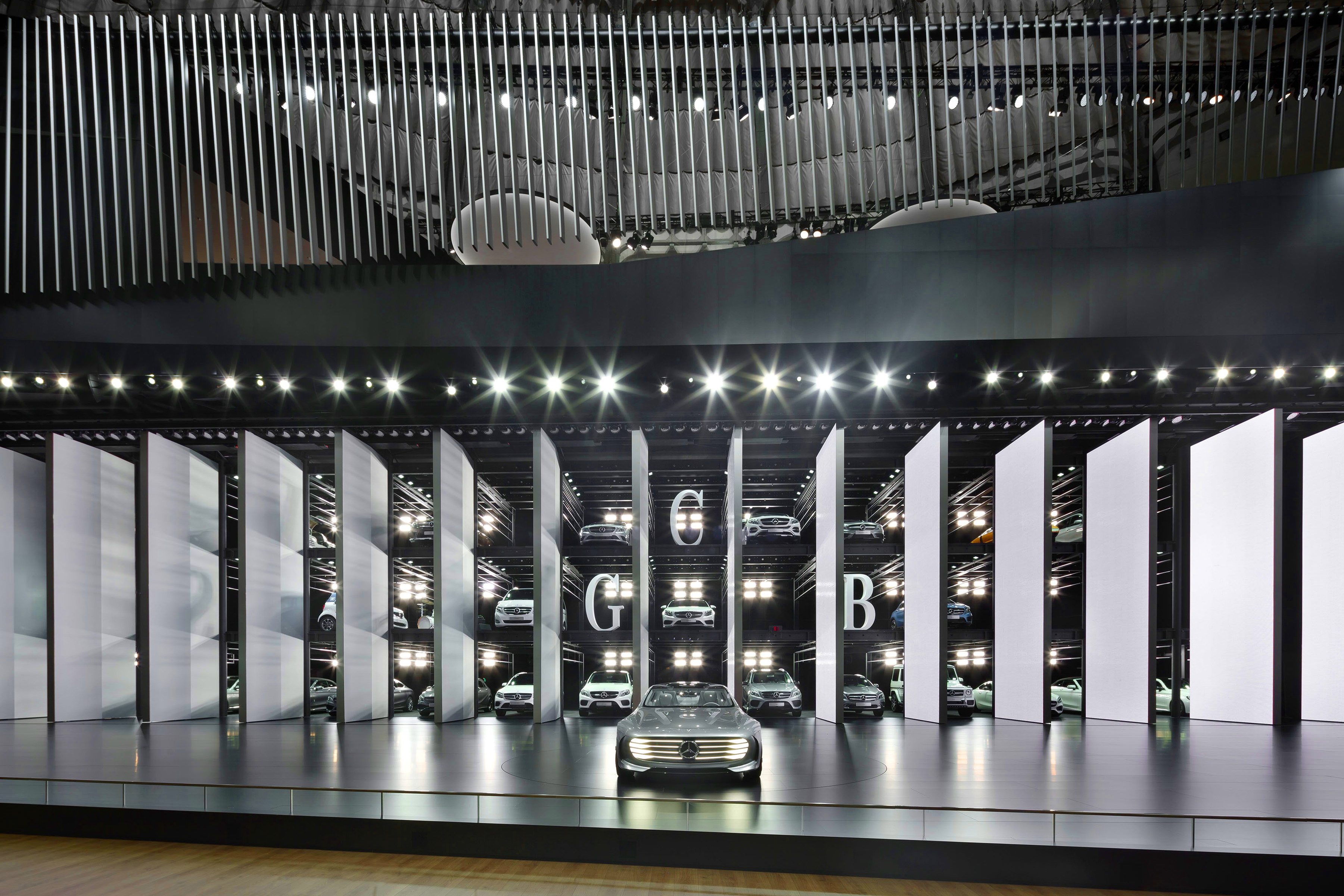 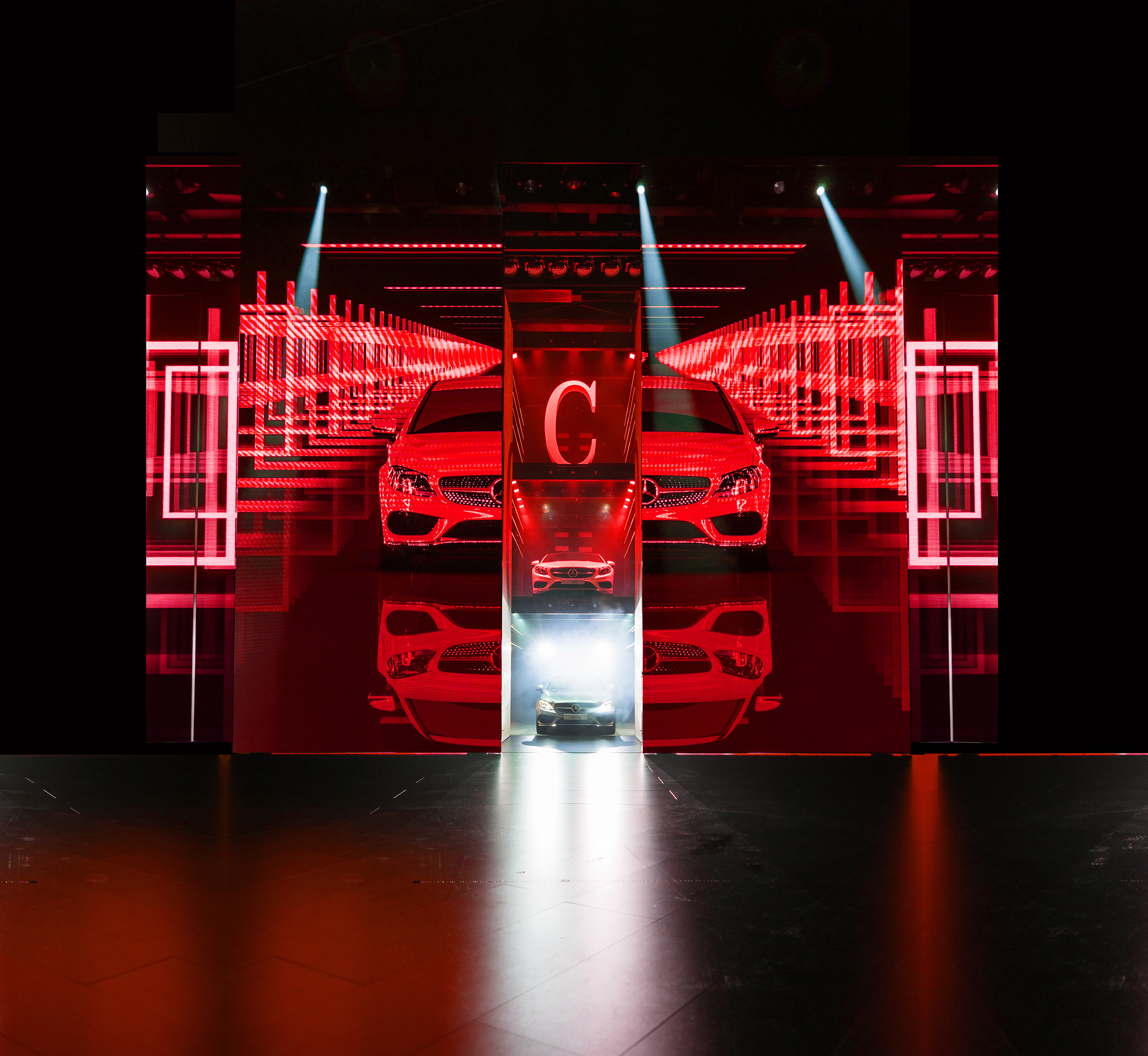 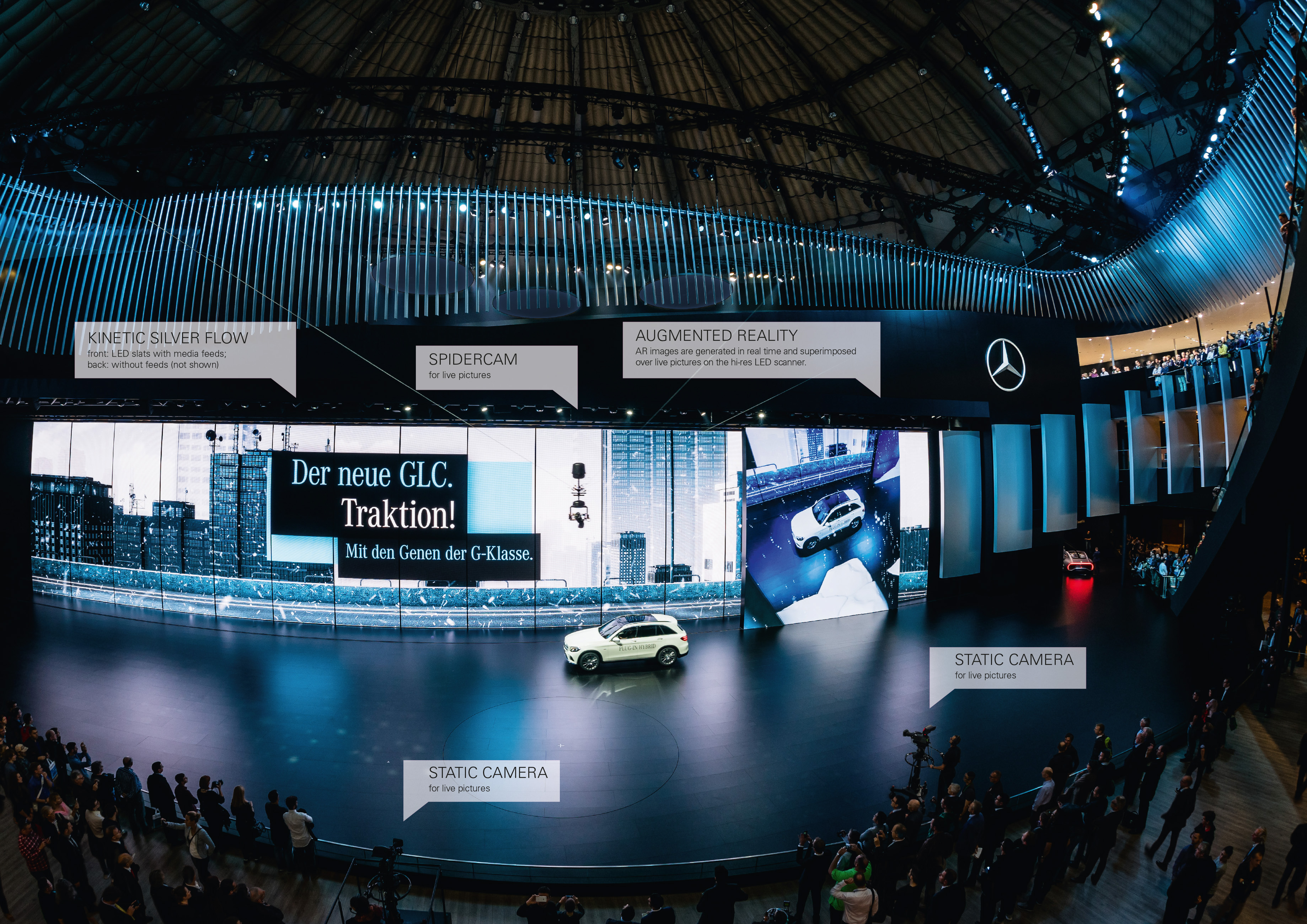 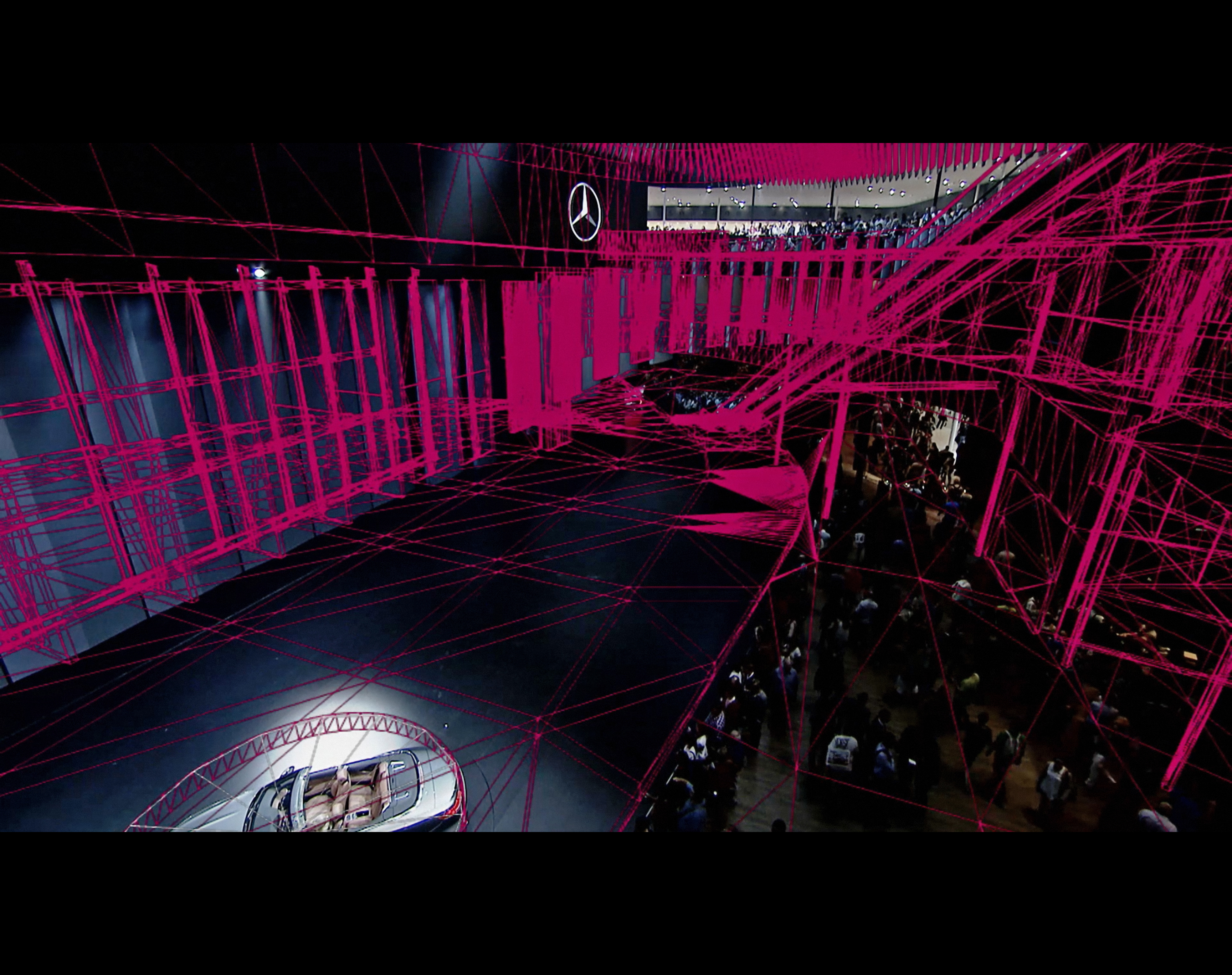 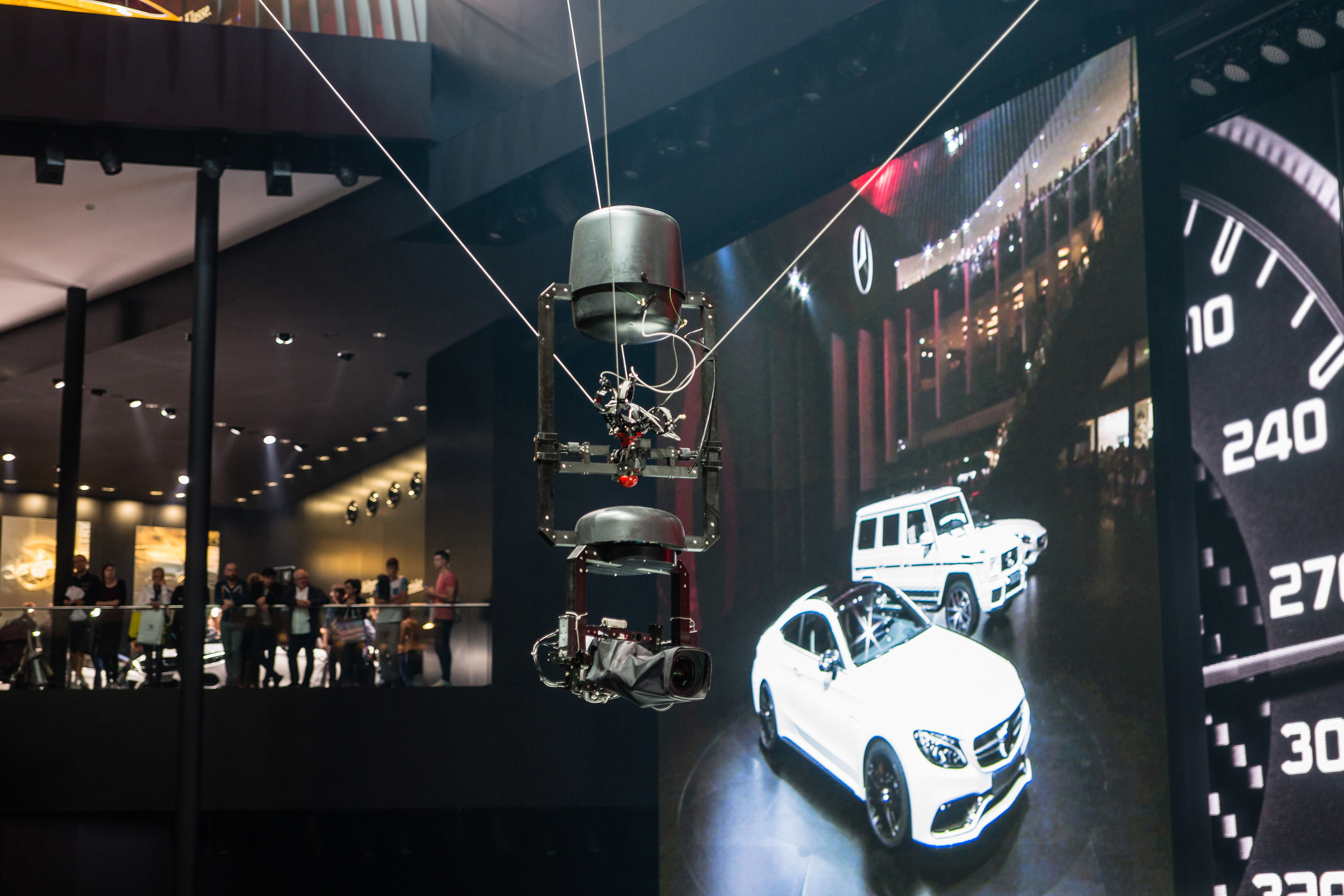 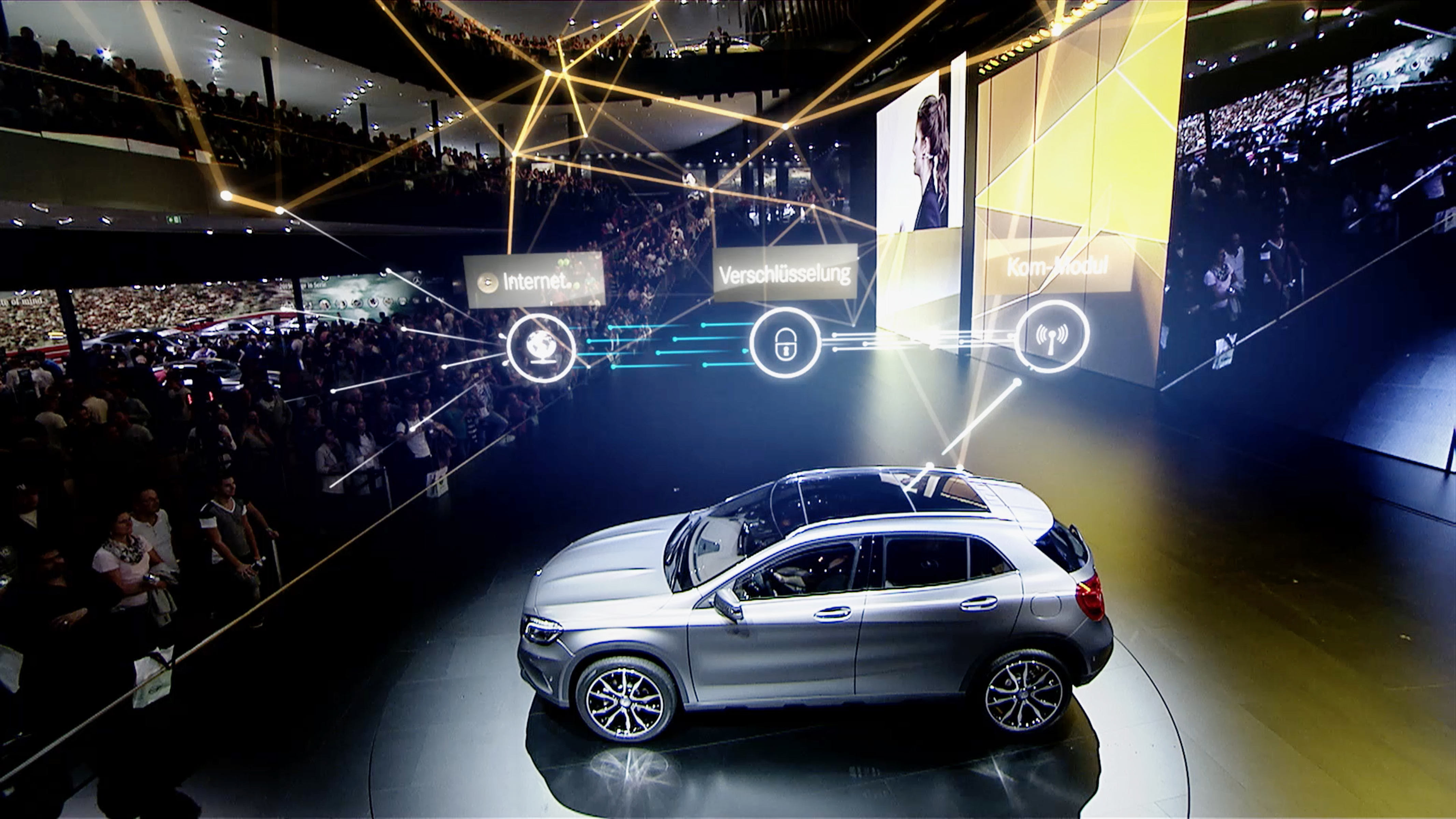