“Benchmark of the industry“: With these words the Art Directors Club for Germany (ADC) honoured the visionary work of Prof. Roland Lambrette, founding member of Atelier Markgraph. As a pioneer of scenography, he received the honorary title for his groundbreaking life‘s work on the 21st of February at the “ADC Night of Honour“. “A designer who, from an attitude of individual autonomy, invited various complicity in the course of his life, entered into it in order to change things, brands and spaces and thus the immediate living environment, in order to create something new from something existing“, said curator and author Matthias Wagner K about Lambrette.

The ADC honorary title has been awarded since 2007 and has already been awarded to personalities such as the typographer Erik Spiekermann and the photographer Daniel Josefsohn. In addition to Roland Lambrette, the ADC also honoured two other “outstanding personalities in the creative and communications industry“: Italian photographer Oliviero Toscani was named Honorary Member of the Year 2018, while Claas Meineke, Director of Marketing/Sales at Edeka AG, received the award for Customer of the Year.

The Berlin-based Art Directors Club for Germany has been bringing together the leading heads of the communications industry since 1964 and organises one of the most renowned creative festivals in Germany every year. This year‘s festival will take place from the 21st of May to the 2nd of June under the title “Creative Intelligence - How Ideas Are Born“. 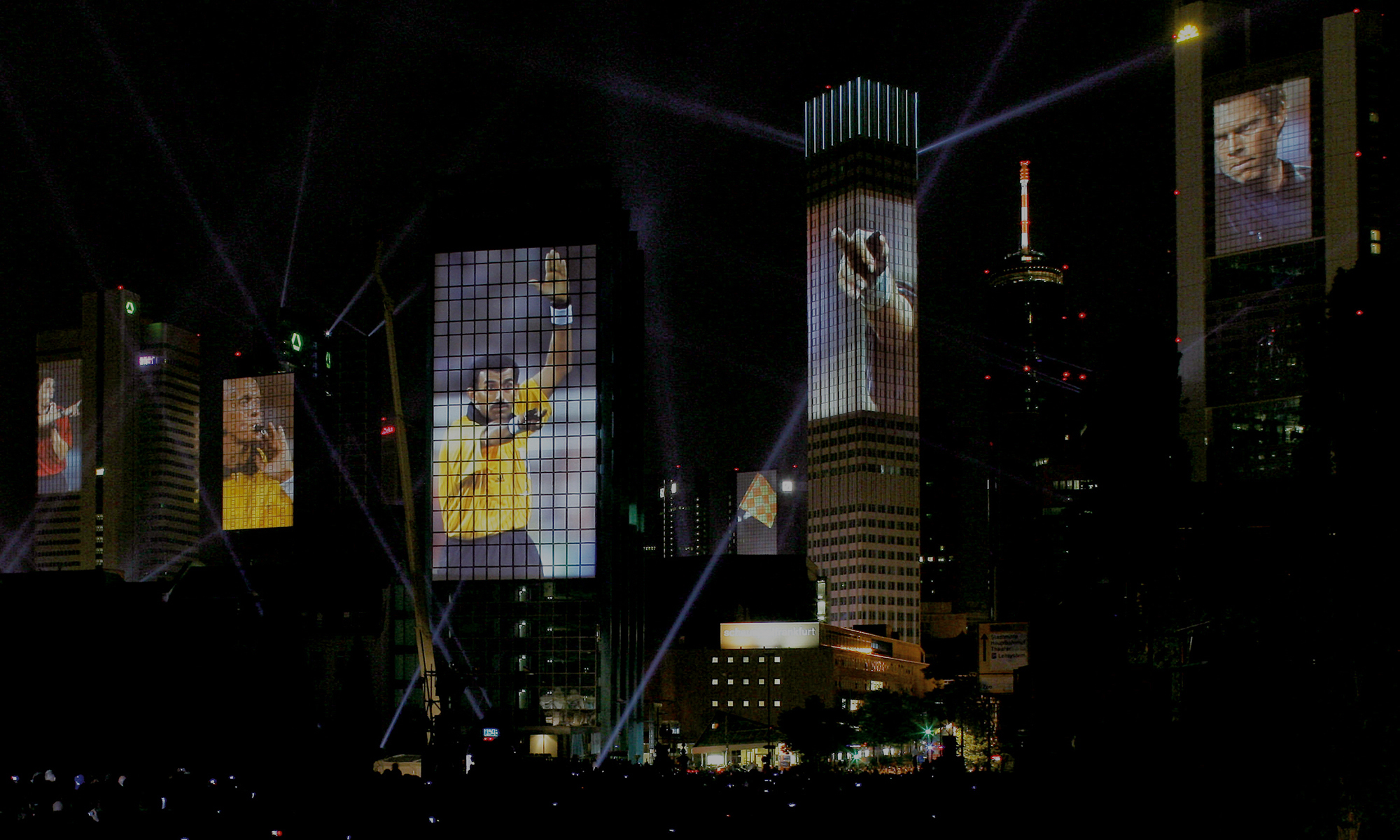 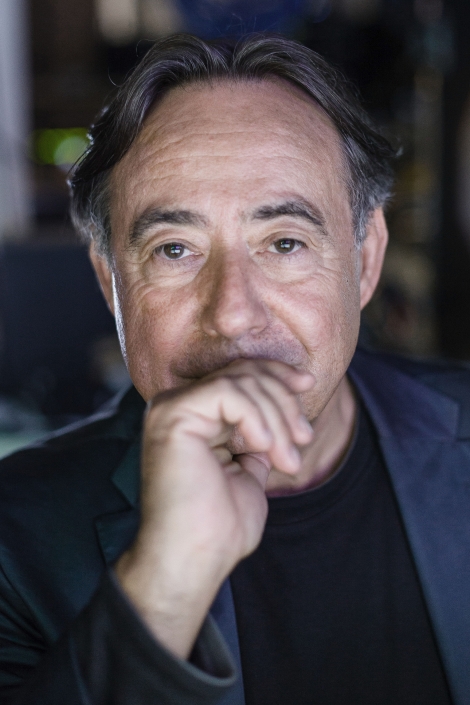